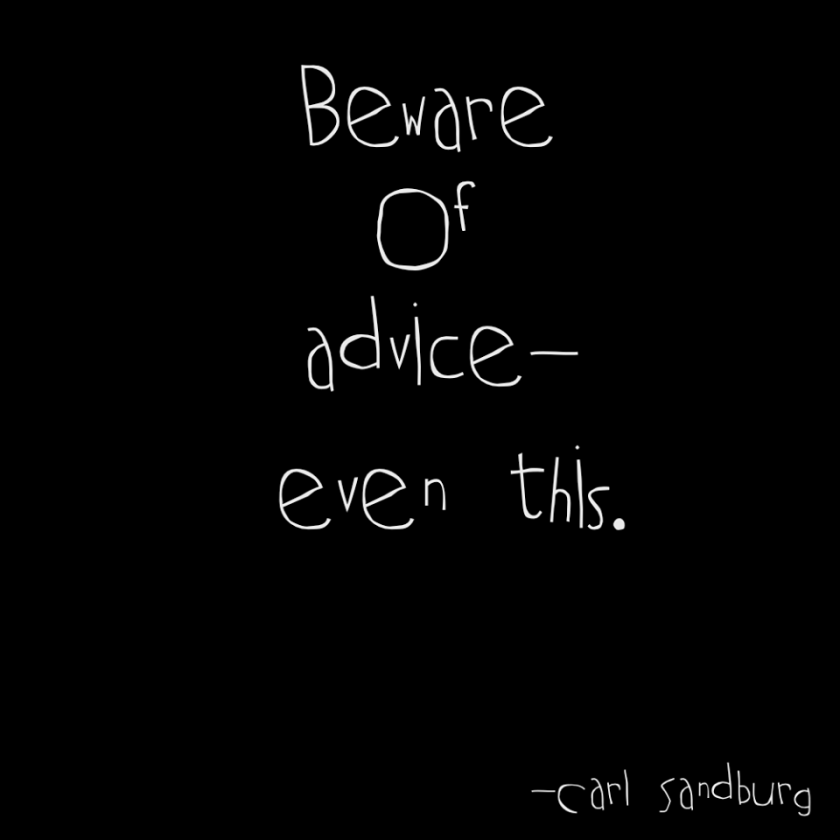 Whenever I talk to a writer, it seems like the topic of writing time is broached. Granted, I don’t talk to a lot of writers anymore (though I’d like to change that); most of my conversations revolve around preschool and poop. But whether conversing with a writer or a mother, I find that the tone is often the same:

How often do your kids poop? How often do you write? Is once a week enough? Have you tried sleep training? I start an egg timer and I stay at my desk until it buzzes. I’m doing NaNoWriMo this year. I’m taking a parenting class at the Y. They say things happen in their own time. Have you tried probiotics? Have you read Burning Down the House? Charles Baxter is a genius. I hate Dr. Sears. All you need is fresh air and exercise, and things will fall into place.

In my experience, writers and mothers are simultaneously the most insecure and imperious people on the planet. I feel I can say that because I am both. We swing wildly from feelings of complete panic to complete self-assurance, our egos walking a wobbling tightrope. For mothers, perhaps it’s worse: people care about what mothers do. I’ve never had someone lean over my shoulder at a café and say, Are you sure you want to use so many parentheses? I have had someone stop me at the grocery store to ask if I knew my son had a rash on his face (he has eczema) and inform me that it will go away if I cut gluten out of his diet (which I did later try–it didn’t work–so all that woman did for me was give me a stomachache).

Of course, the world’s apathy about writers is its own curse. Even in grad school, when we were all there to learn, I couldn’t always get feedback from some of my classmates. I’m thinking of one guy in particular who might never have read most of the stories the rest of us put up for workshop–he said little in class and when he returned a manuscript, it was unmarked. And this was a fellow writer, paying money to be in a situation where he could learn not only from having his work critiqued, but from critiquing the work of others. Forget about non-writers: most of them think the idea of writing is a joke. Most of them don’t read. If they have any feeling about writing at all, it’s that it’s a waste of time.

So yeah–we can become a little crazy. We start to crave external input and approval, and when we finally feel we know what we’re doing, we want to send our knowledge out into the world.

The problem is, with both motherhood and writing, we’re seeking answers that don’t exist.

My grandma told me about the way she potty trained her two boys, and how she told a friend who tried her method and it worked. From this small sample, she came to the conclusion, “It works every time!”

As a young writer or a young mother, both of these statements had massive impact. I took these words as gospel, and tried to implement them. As a result, my son peed and pooped all over my house with glee, not caring whether he ever got his pants back or not (the advice was, take away his pants and say he can have them back when he learns to use the potty)–reveling in the pantslessness, actually–and I instituted an arbitrary rule into my writing.

Now, neither one of these bits of advice were wrong, per se. I’m pretty sure there’s a book now touting a very similar no-pants method of potty training, and exclamation points are often obnoxious. Here’s the thing, though: my kid and my writing are unique. And I like exclamation points! And my kid didn’t master the potty until he was four!

But I’m rambling. (And look at me starting sentences with conjunctions and using arbitrary parentheses and breaking all the rules!) Let’s get back to writers and the burning desire for advice, structure, limits–all the things that don’t often come naturally to a creative person.

Writers want to know/want to tell other writers how often to write, what time of day, how many words per day, what kind of room to sit in, what style of font to use. When New Year’s rolls around, it seems like the natural impulse for a writer to say, “I’m going to write every day! I’m going to wake up at five a.m. and sit down at that desk, no matter what! I’m going to write one thousand words per day and finish my draft by June so I can complete my novel by the end of the year.”

It’s that last bit that’s dangerous. Sure, resolve to write every day: that’s a great way to do it if it fits into your lifestyle. Sure, start getting up at five… if you’re a morning person and the fatigue won’t fill you with a despair that negatively impacts your work and makes you want to give up all together. As for the word counts and deadlines—ouch. I mean, here I am, an imperious writer/mother on an upswing, giving advice though I started this post with a quote advising against advice, a writer whose publication record isn’t going to inspire awe and who certainly doesn’t know you or your life, but I know what I’m talking about. You should also get enough rest at night, eat your veggies, and call your mother more often. If your baby’s poop is green, don’t worry about it. If it’s black, call your doctor right away; any other color of the rainbow is generally fine and reflects whatever you’ve been feeding her.

If you want to resolve to write a thousand words a day, fine. You can squeeze it out of yourself, I suppose, though I can’t say what the quality will be. You can also resolve to poop every day and with the right amount of laxative, you’ll do it. But you can’t resolve that your baby will poop every day: that’s just something you can’t control. Just like you can’t control when a project will be “finished” or who will publish it or if it will be published at all. The cold, hard fact is that we don’t have as much control as we’d like to think, but on New Year’s, we tend to try to change that fact. We will think positively. We will set alarm clocks. We will buy bottles of gummy probiotics. We will take the reins. We will change.

3 thoughts on “The Resolution to Write (Or, I Give Myself Very Good Advice But I Very Seldom Follow It)”