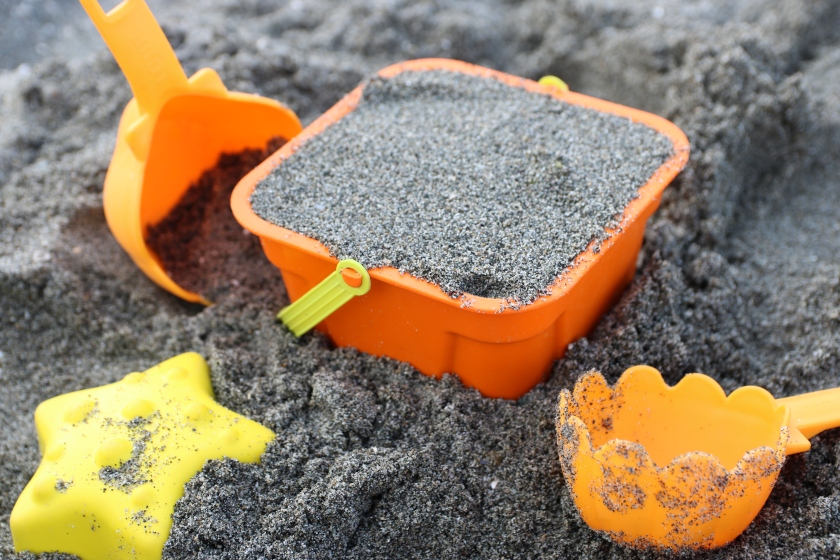 Not to be negative or anything, but I hate summer.

I mean, I hate it. It’s so hot. It’s so bright. I don’t feel like the people you see in ads, basking in the sunlight; I feel like an ant being burnt alive by some kid with a magnifying glass.

On top of that, I have a kid who was in preschool four days a week last year so I got used to having my afternoons with only one child and now I have two kids all day.

On top of that, the clothes are light and clingy and show way too much of my white, doughy skin.

The biggest problem, however, is that my kids love summer. How could they not? We live in the Seattle area–incredibly close to the center of the Puget Sound convergence zone, if you know anything about weather–and though I do let them play outside on rainy days, they don’t get to do nearly as much outdoor play at any other time of year.

Just today, when we were at a big kids’ event in Snoqualmie, I was grumbling about how I hated the sun. I didn’t think the kids could hear me but apparently they could because my two-year-old daughter started jabbering about how she doesn’t hate the sun, she LOVES the sun.

And I thought childbirth was a big enough sacrifice.

You might be thinking, There’s got to be a point to all this. Why would she write a whole blog post just to complain?

I don’t know, people. I guess that’s the point: I just don’t know. Obviously, parents have to deal with a ton of junk their kids love that makes their eyes roll. They sacrifice so much of themselves when the wee ones come on the scene. They tolerate so much.

But this: well, it’s like asking a vampire to walk around in the daytime, eating a plate of garlicky penne.

Maybe I am just writing this to complain. Or maybe it’s for posterity: Children, if you’re reading this twenty years from now, remember all those days on the playground and various beaches, and realize that Mommy didn’t want to do any of it, but she did–

BECAUSE SHE LOVES YOU.