I was in the second grade when I unmasked Santa. I’d had my suspicions for a while: the handwriting on the gift tags, the fact that Santa used the same wrapping paper as my parents did, and I’m sure I’d heard rumblings around the playground or maybe from my older brother. But whatever evidence I brought before them, my parents stood by Santa. Coincidence, they said. Santa’s helpers, they said. Go to bed, they said.

I spent that Christmas season snooping. I finally found my proof on Christmas day, not long after I received a beautiful Barbie dream house, pre-assembled under the tree. I was probably helping clean up wrapping paper, or perhaps making a last-ditch effort to make my point, but I found the box for the Barbie dream house in the garage, and my parents could pretend no longer.

I was not angry. I did not feel betrayed; I felt proud. Proud of myself for figuring it out. And I was grateful for my Barbie dream house, whoever gave it to me.

As I prepared to have my own children, I wondered whether I’d uphold the Santa myth. I didn’t want to lie to my children. Then again, I didn’t want to burden them with knowledge they couldn’t share with their classmates. I heard a lot of young parents considering the same conundrum. When they were babies, though, it was all academic.

Have you ever noticed how people talk a lot about how children learn, but they don’t have the same conversations about adults?

Maybe learning seems more important when the mind is young and malleable. Maybe we tend to forget about our own minds and hearts when we take on the responsibility of someone else’s. Maybe we don’t realize how much we keep learning as adults or how important it is that we keep learning well.

Learning is a particular concern of mine, and not just for my children. I’m the type of person who could have happily become a professional student, and failing that, I’ve become my own teacher. I’m a student of music, literature, foreign language, art, crafts, and even business.

I’m also a student of humanity.

“Peace comes from within. Do not seek it without.” Buddha

The human two-year-old is simultaneously one of nature’s fiercest and gentlest creatures, and certainly one of its most mischievous. Life with a two-year-old can be difficult, unpredictable, and overwhelming.

There’s not much to be done about “difficult” and “overwhelming,” but we at The Sensitive, Bookish Type have assembled this visual guide to help you understand and predict your two-year-old’s behaviors. END_OF_DOCUMENT_TOKEN_TO_BE_REPLACED

Have you ever wondered what people mean when they use the phrase, “Play-Based Parenting?”

Do you take your kids shopping? Are they as terrible as mine? I feel like I’m always that mom–the one whose kids are doing something unfathomably bad.

Maybe they’re touching every single apple with their fingers, or maybe their tongues. Maybe they’re not being properly supervised. Maybe they’re projectile vomiting while their heads spin around in the cereal aisle.

Of course, there are good times, too. There are times when no one runs away from me, no one topples a display of dog treats, and we get through the checkout with nary a tear. If it weren’t for these times, I’d never take them shopping again. 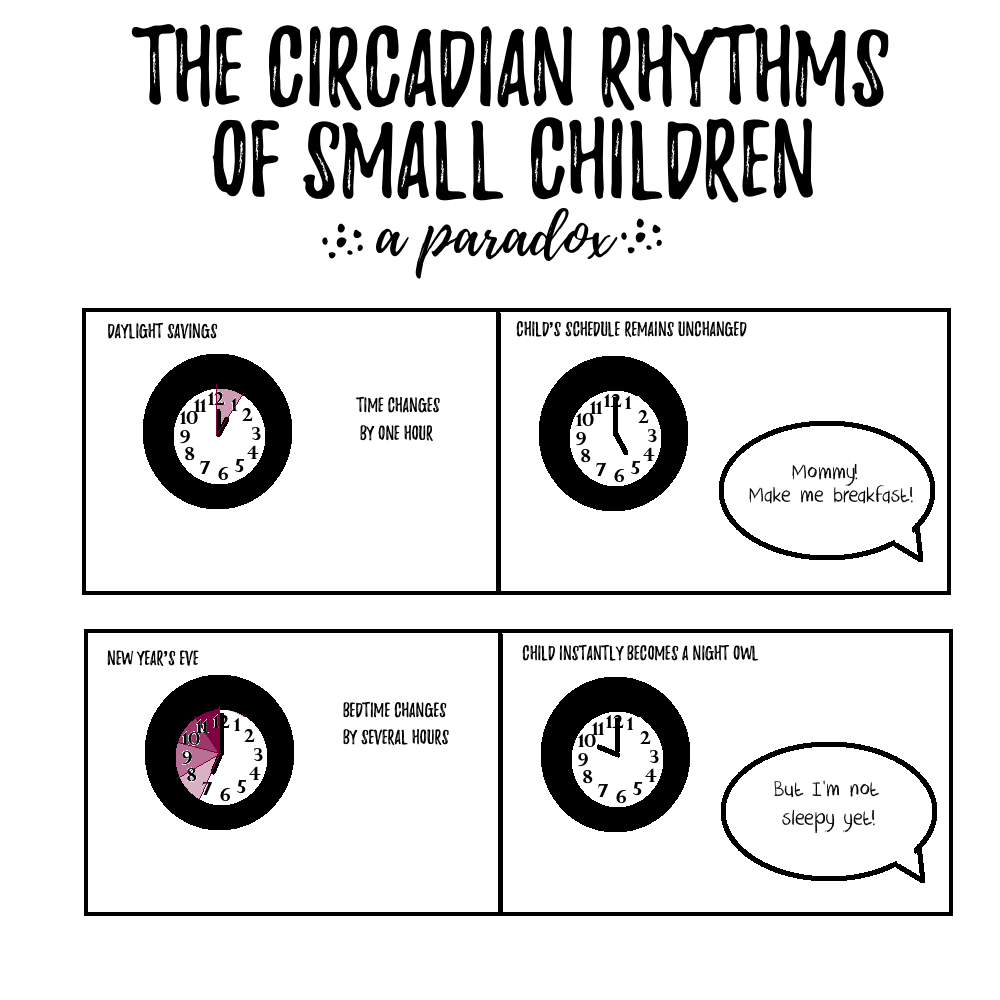 Somehow, I actually believed there would be rest once we got through the baby phase.

END_OF_DOCUMENT_TOKEN_TO_BE_REPLACED

Confused, are you? Thinking, I didn’t see any Hallmark cards for that one? Well, it’s not a national holiday. You might call it regional. That region is my house.

What does Mother’s Day Off mean? It means I’m wearing a short skirt with no concern about sitting cross-legged on the floor stacking blocks, because I won’t be doing that if I don’t want to. It means I’m not wearing nursing pads in my bra and won’t be until I decide I want to go home and nurse, because my husband will be feeding pumped milk to the baby. It means sitting in a coffee shop by myself, doing the work I haven’t found time to do in far too long, sipping coffee, wearing impractical shoes and lipstick and eyeshadow, noticing the man two tables over as he notices my legs, which I only today remembered existed under my yoga pants.  END_OF_DOCUMENT_TOKEN_TO_BE_REPLACED