Have you ever written about robots? I never thought I would, but it’s an interesting territory, especially when you’re not following a science fiction formula. If you never have, today I think you should try it. If you need a little more inspiration, check out my very own short story, “The Simon,” over at Sundog Lit. 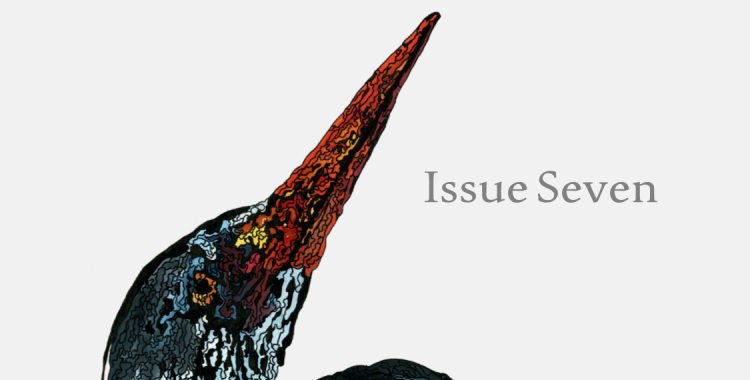 Issue seven of Sundog Lit just went live, and I have a story in it! It’s called “The Simon.” Fun fact: it was inspired by the Dresden Dolls song, “Coin-Operated Boy.”